Posted on February 27, 2012 by aliciajuarrero 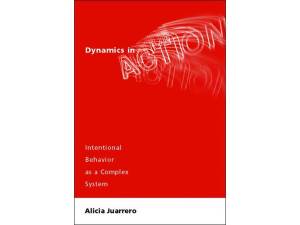 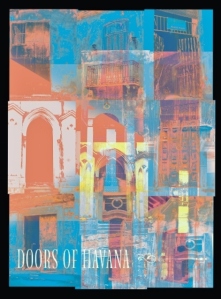 TO CONTRIBUTE TO ALICIA’S PROJECT IN CUBA
http://www.friendsofcomplexitytheoryincuba.org

A New Definition of ‘Plagiarism’?

Posted on January 31, 2013 by aliciajuarrero

A Redefinition of Plagiarism?

Lissack and his institute, have, however, proposed a new definition of plagiarism, which they call “plagiarism by negligence.”  They claim that plagiarism extends beyond the conventional definition to include a failure to cite any preceding works that make use of similar concepts, explore similar ideas, or recapitulate similar, even if unoriginal, arguments.  They ask rhetorically, does “an academic have an affirmative obligation to cite or make reference to those who preceded him or her in working on similar ideas?”  They assert that ignorance of similar preceding work does not excuse lack of citation, for in the age of Google access to preceding work is easy and thus ignorance of such work represents negligence—the lack of citation constitutes “plagiarism by negligence.”  “There is no excuse,” declares Lissack in a recent paper, “to even tolerate the idea that in the Internet Age it is acceptable … to fail to see what others have written before publishing his own work. . .  Plagiarism by negligence is still plagiarism.” [emphasis added]. 19

To adopt this novel standard for defining plagiarism would create some “interesting” situations. “

HOW TO READ DEACON CASHMAN

By Request: Here’s another Spreadsheet on Precursors and Prototypes

Posted on June 7, 2012 by aliciajuarrero

“Top-Down Causation as the Operation of Context Sensitive Constraints”

This is an MP 3 audio file

Review in the science journal NATURE